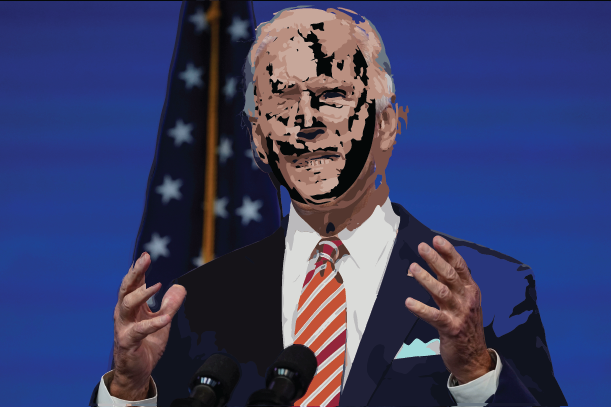 The last two decades have seen digital information warfare become a central part of politics across the world. Traditionally, states such as Russia have received the brunt of attention for their digital disinformation campaigns. Now, deepfakes and other algorithmic tools can allow individual actors or small, horizontally organized groups to launch highly effective and large-scale disinformation attacks with increasing ease – shifting information warfare from a state vs. state realm to an increasingly network and individual-dominated one. … END_OF_DOCUMENT_TOKEN_TO_BE_REPLACED