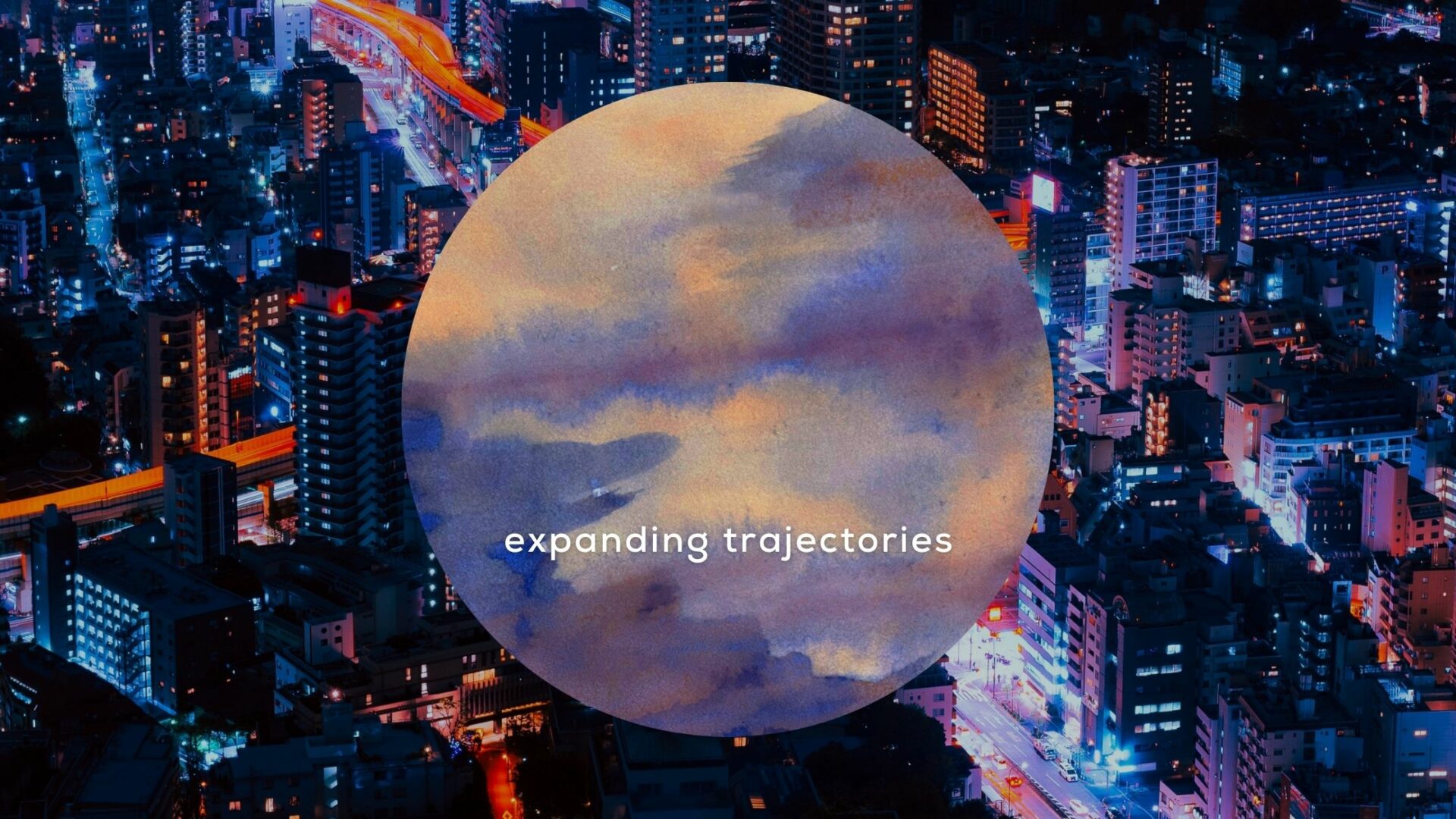 Consider: an alternate history where colonizers were not fucks.

This is a review of the video-essay “Stolen Anarchy: Playing Indian and the Roots of Collectivism“ by Twin Rabbit who also has a patreon here. This entire post is basically just an advertisement intended to say, hey go watch/read/listen to that video and support the creator. Twin Rabbit also read this post (which is by a white person talking about Indigenous radicalism) before it was posted fwiw.

So It’s the early 1700’s a bunch of dickhead settlers came and did war crimes and began the process of colonialism. Some of these settlers that found their way to what would be called the ol’ “USA”, were Scotch-Irish. The techniques of colonial violence experimented upon the people of Scotland and Ireland by Britain, were then replicated and magnified by these same people against the Indigenous peoples of the Americas.

(For more on the above read “Indigenous People’s History of America” by Roxanne Dunbar-Ortiz.)

However, at that same time the Quakers were interacting with Indigenous people in really quite dramatically different relationships than many of the settlers around them. William Penn was negotiating with the Lenapé nation who created a Wampum belt that would help lay the groundwork for the founding documents of the USA. All the other colonizers could’ve just been chill and communicated but they did crimes against humanity instead.

Important to note, the Quakers were also unequivocably horrible colonizers who were involved in the process of genocide.

But even the behavioral distance between the Quakers and more out and out brutal settlers suggests the existence of an even more mystical idea: that settlers could just not be awful. So, it’s established that colonizers could have been not monsters and just been peaceful and communicated and showed mutual respect and traded and things would have been way less fucked. But they just went the demonic monster route instead for whiteness reasons.

In the time when those treaties were being negotiated there was also this creepy settler proto “””anthropologist””” named Lewis Henry Morgan (who is the father of modern anthropology) who wrote a bunch of incorrect stuff about Indigenous people and invented the racist “noble savage” trope with his friend group of appropriatively LARPing bros. That dude was a primary source for most of modern leftist theory from both anarchists and communists. So lol, get rekt huge bodies of euro lefty theory that underpin much of the modern discourse.

There is probably some nuance to be had with regard to Kropotkin himself who was to some extent challenging the marxist and social darwinist racist narrative from Lewis Henry Morgan that “savage” cultures were a teleological step towards “civilized” ones that was as popular with much of the left of that era as it was among the imperial capitalists. This can be seen in the ways he challenged linear notions of evolution in general and also tended to use the word “savage” in scare quotes. But also his work is still out-dated and cringe in many respects. I have no stake in defending the reputation of old dead white guys and don’t care about anarchist celebrities so by all means, kill your idols. If he’s old and dead and white, it’s generally a good rule of thumb that he was racist. But even so, in contrast to the marxists, the anarchists of the time were generally quite hostile to Morgan on anarchist grounds and groups like the Diggers and the Levellers were doing anarchist organizing before Morgan was alive.

It’s important then to extrapolate out the radical values and practices beyond western labels like “anarchist” and “communist,” even as some groups like the Indigenous Anarchist Federation re-appropriate them along Indigenous radical lines. Much of the euro and US leftist practices were (poorly) appropriated by these thinkers, as Twin Rabbit deftly notes. However, there are tactical similarities worth drawing out as opportunities for respectful solidarity. In, “The Dragon and the Hydra: A Historical Study of Organizational Methods“, Russell Maroon Shoatz’ study of maroons in Suriname and Jamaica, and the organizational methods of the Haitian revolution, he states of their relationship to anarchism:

First off, let me state that I’m not an anarchist. Yet, a lot of what you’ll read here is gonna look a whole lot like anarchism! To that I will only quote an unknown ancient, who after racking his brain to formulate answers to vexing problems, only later to discover that those who had come along before him had already expounded on what he thought were his intellectual inventions, is supposed to have blurted, “confound those ancients, they’ve stolen all of our best ideas.”

Therefore, to the anarchist reader, what follows cannot properly be termed anarchism, simply because the practitioners themselves never knew that word, nor were they in contact with people of that view, as anarchism is a European ideology and these parties – for the most part – were Africans and Amerindians with very limited input by a small number of outcast Europeans. Further, all of the struggles here written about had pretty much taken off and gained success prior to that concept’s spread – under its classical anarchist thinkers and practitioners.

Still, the affinity between anarchism and the following is not rejected; on the contrary, it’s welcomed as a sister set of ideas, beliefs and concepts – as long as the anarchists understand that they stand on equal footing, in a spirit of inter-communal self determination.

What?????!!!! Anarchists didn’t invent anti-authoritarian stateless social orders?????? Why didn’t anyone tell me this? (/s)

Worth noting here that the Indus valley civilization is said to have been highly egalitarian, stateless, and spread primarily through trade and marriage. This paper claims, “the Indus civilization reveals that a ruling class is not a prerequisite for social complexity.” Any “colonialism was inevitable” type person is fighting against historical precedent.

So what does it mean to apply an ethical imperative of not being unfathomable monsters (or sneakier forms of colonial violence) to the present and future? What does it mean for settlers to actively dismantle systems that benefit us? Fortunately, what the future of a decolonial respect for self-determination could look like has been mapped out extensively by Indigenous scholars and activists. In Aotearoa New Zealand some of these concepts are contained in the concepts/practices of “tino rangatiratanga” and “mana motuhake.” (h/t @ranginui). It’s also worth looking into Indigenous Futurism and Afro-Solarpunk for guidance and inspiration in these domains. Colonial futurism that fails to face the horrors of colonialism in the past will not just recreate those damages, it will fail to learn critical lessons much needed to make a futurism able to adapt, survive, and accurately reflect newly emerging realities. It’s a trite cliché to say, but how could one forecast the future without listening to people who hold thousands of years of knowledge of the past? White leftism is built to fail.

The advice from Twin Rabbit was as follows:

Here are some books on this topic suggested by Twin Rabbit: