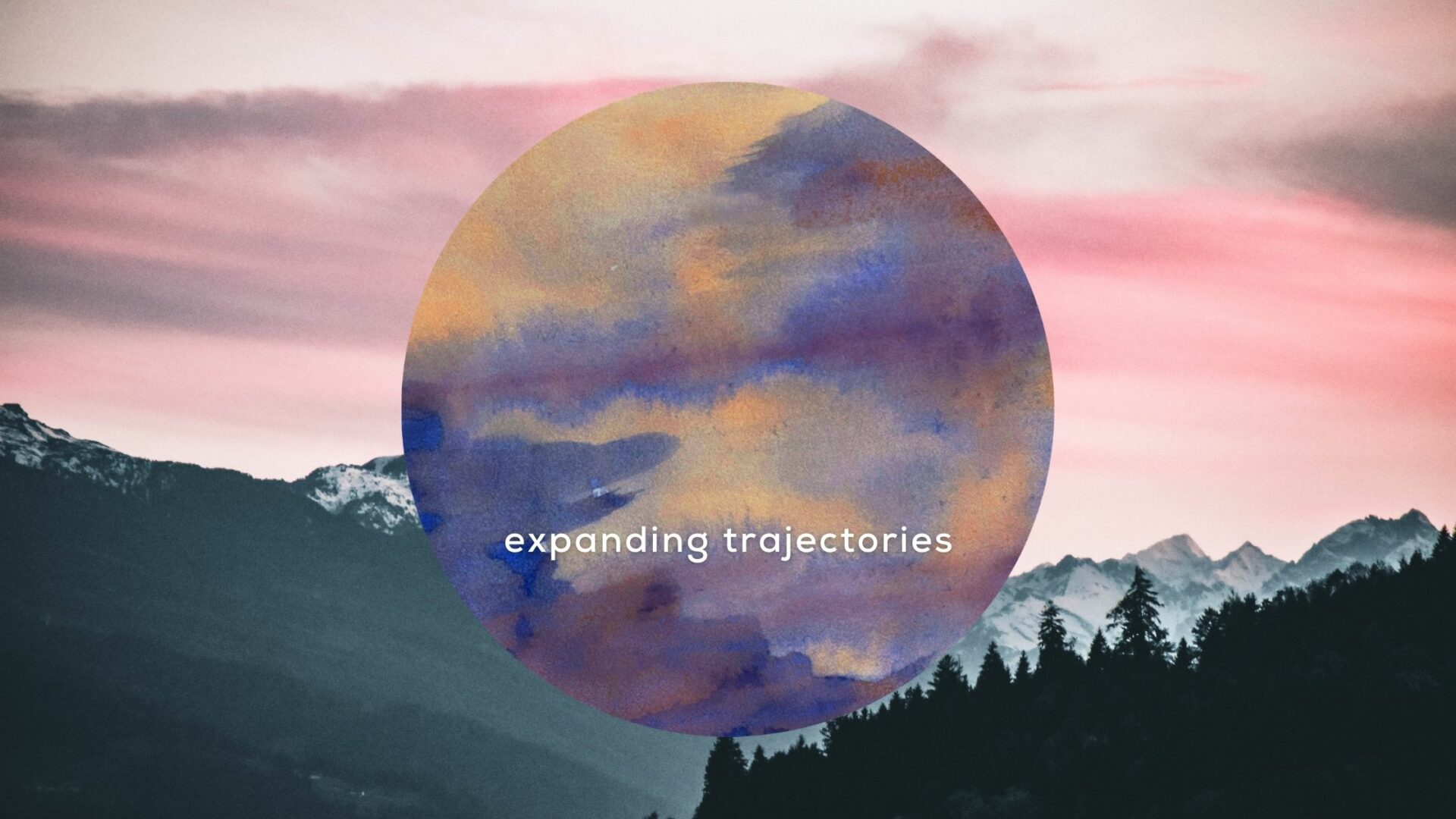 I’ve just listened to the How to Save A Planet episode aired last year, “Unnatural Disasters.”

I loved it, for a lot of reasons- like the podcast, at least so far, it provides one of the most useful frameworks for approaching the issue of global warming I’ve found, with both honesty and some good humor, veering neither towards nihilism nor useless Pollyanna-ism. It details the policy and corporate interests that got us here and celebrates some of the wins organizers have had along the way. Its politics are decidedly normie USian Democrat, with recommendations on how to support tree planting and to support the Green New Deal.

Which was why I was delighted to hear some of my own, most deeply-held politics around mutual aid echoed back to me in the “Unnatural Disasters” episode. The podcast was framed with an essay by Christine Nieves about her experiences in Puerto Rico, post Hurricane Maria. She tells how, after surviving the terrifying storm by hiding out with her family in a bathroom and the entire landscape around her home destroyed, virtually all infrastructure was non-functioning. Getting basic needs meant encountering the catastrophic cascade of failures:

To get to food, you need transportation, but then you couldn’t get transportation because there was a shortage of gas. Oh, and then in order to get, to get gas, you needed cash, but then there was also a, communications were down. So then ATMs weren’t working.

Christine described the pain and betrayal of waiting for rescue- watching helicopters circling overhead, but never stopping. When they were able to seek out aid, what they found from the government response was lacking to a comical degree.

They gave us, essentially six little bottles of water of like the small 10 ounce bottles, four cans of Vienna sausages, Skittles, and like a Nutri-Grain. This is per family. That was the food we were given. That’s when we realized, “Oh my God, they’re gonna wait for us to die…we’re not going to just stand idle and wait for food.”

Inspired by a mutual aid society in San Juan, Christine began a community kitchen in her own town, funnelling money and supplies from friends outside of Puerto Rico, harnessing the many skills of her neighbors, ultimately regularly feeding hundreds of people a day- many months before the area had water or electricity restored.

The podcast hosts ask what the lesson they take away from Christine’s story. Their response?

You’re on your own, and the US government’s disaster response has been getting worse and worse, so, the time you’ll likely be on your own is getting longer.

They then go on to inform listeners on how to make an escape plan, build their go bag, and to build relationships with their neighbors.

What a thrilling conclusion for me to hear from some liberal podcasters! They’re, perhaps inadvertently, undermining trust in government through a straightforward statement of its failings amidst disaster (particularly along race and poverty lines, a la Puerto Rico, or Katrina in the New Orleans area). And that the natural, obvious conclusion to the proven fact of government failure is to build hyper-local mutual aid alternatives. This is not framed referencing the long legacy of anarchist mutual aid projects such as the Common Ground Collective, so it isn’t politically motivated, but is presented as undeniably the thing to do. Awesome!

This is not me speaking in favor of disasters- the greatest harm of which is perpetuated not by the event itself but by coordination failures, by people. No one should die from logistics, however challenging. But disasters, the ones which are already happening more and more due to climate change, will have the capacity to destabilize the status quo. This status quo- where the infrastructure being just good enough, if not for everyone, and often just barely, often distracts us from our collective impulses. Upon the cascading dissolution of infrastructure following a disaster, mutual aid is the only acceptable choice. Or, we must make it the only acceptable choice, regardless of (an acceptable realm of*) politics.

In this podcast, I was glad to share a vision for the future that I share, for our collective responses to climate change to be supporting each other to get our basic needs met. I look forward to this conversation, and resulting action, continuing to develop in the face of rising global disasters.

You can support Christine’s non-profit organization, EmergePR, here. You can read her essay among others’ stories in the book All We Can Save: Truth, Courage, and Solutions for the Climate Crisis.

* Don’t collaborate with Nazis or any of their terrible ilk.